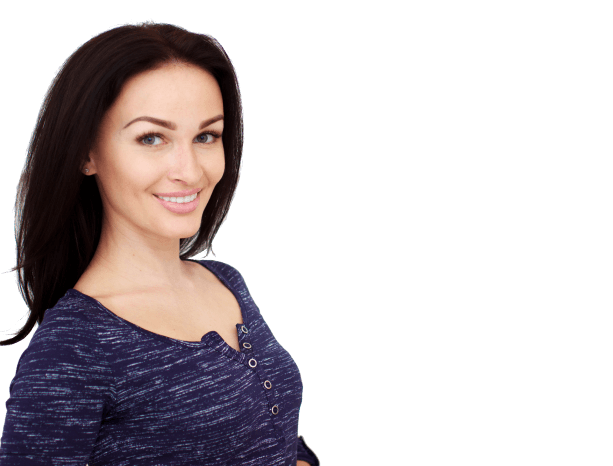 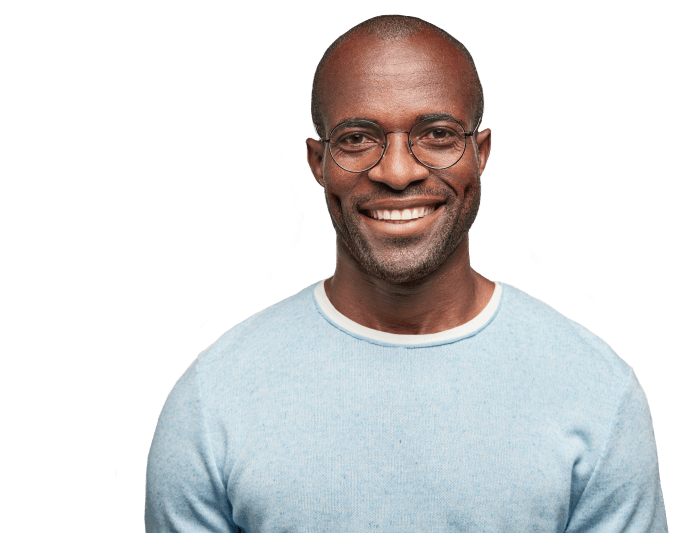 Human Growth Hormone, often referred to as HGH, is one of the best-known hormone replacement therapies and has generated a great deal of discussion. Used properly, it is very helpful for a great many middle-aged and older patients.

What Does HGH Do?

Growth hormone plays a great many roles. These include increasing the body’s muscle mass, supporting the immune system, burning excess fat, improving mental function, as well as increasing our overall energy and sense of well-being. It is also important for strengthening bones, improving cardiac endurance, restoring skin youthfulness and elasticity, and improving sleep patterns. This is in addition to its importance in tissue growth, cellular reproduction, and human development.

How Does HGH Work in the Body?

Deep within the brain, above the brainstem, lies the hypothalamus. It is a small region that is involved in the metabolism and the regulation of the autonomic nervous system, which handles the actions we perform unconsciously such as breathing. It is also involved in regulating body temperature, thirst, hunger, circadian rhythms tied to when we sleep and wake up, among other processes. The hypothalamus secretes hormones that, in turn, stimulate or inhibit hormone secretion from the pituitary gland.

Growth hormone, also known as somatotropin, is secreted by the anterior [front] lobe of the pituitary gland in response to signals from the hypothalamus, mediated through the release of two opposing hormones; growth hormone-releasing hormone and somatotropin release inhibiting hormone. Somatropin exerts its effects by binding to receptors on target tissues, as well as by causing the liver to produce polypeptide molecules known as somatomedins like IGF- 1 (insulin-like growth factor-1). Since the half-life of HGH is only 20-30 minutes in the blood circulation (and therefore not detectable soon after its release and effect), and that of IGF-1 is 12-15 hours, we measure IGF-1 to track the body’s HGH response. (Which means it’s around much longer to allow us to detect it!)

What Happens to HGH Production When We Get Older?

Growth hormone starts to naturally decline as early as age 25-30. As you might guess, this decline of growth hormone is associated with loss of muscle mass, a gradual decrease in mental function, increased risk of heart disease, increased body fat, skin thinning, and loss of elasticity, as well as osteoporosis.

What Can Be Done?

HGH can be replaced – but not necessarily with actual HGH. You may have heard something about the high cost of human growth hormone and the fact that it is stringently regulated by the FDA to limit abuse by athletes and bodybuilders. Most doctors prefer to use a category of substances called secretagogues, such as Sermorelin. Treatment with a secretagogue stimulates the body’s secretion of growth hormone through the actions of the hypothalamus and pituitary gland. The organically produced HGH then causes the production of a hormone called IGF-1 in the liver, which exerts its effects directly upon the body tissues. The ultimate result is very much the same as taking growth hormone directly.

There is also a behavioral side to increasing your HGH. Adequate sleep, high-intensity exercise, niacin (vitamin B3), glutamine, and several other substances available via dietary supplements can help to increase the amount of HGH and IGF-1 that is produced by the body. Insulin, on the other hand, directly inhibits HGH. It’s therefore helpful to prevent insulin spikes by avoiding the often highly processed, low fiber foods that tend to cause these spikes.

If you are interested in maximizing your energy, strength, mental acuity, as well as your immune and cardiovascular function, while also supporting your ability to lose fat, improve your skin, and get better sleep, we can help. Contact Revitalize Anti Aging Centers today by calling the number on your screen or using our contact page.
We serve the Beverly Hills, Encino, Sherman Oaks, and Greater Los Angeles areas and we look forward to helping you live a healthier and more pleasurable life.