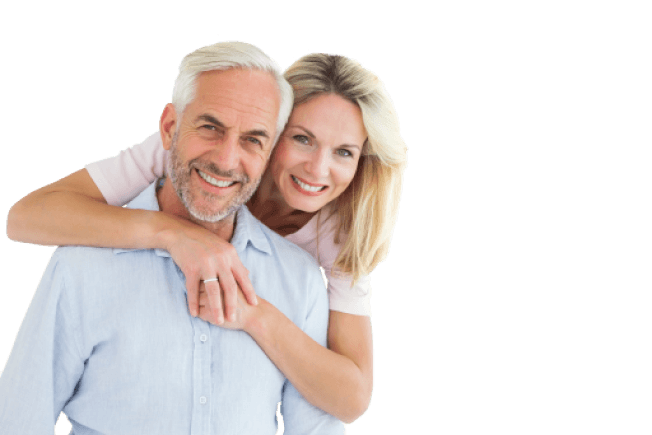 Revitalize Anti Aging Centers’ Vitamin Optimization program is one of our most important offerings, ensuring that our clients are getting all of the nutrients their bodies need to limit the negative effects of getting older.

Why are Vitamins So Important?

We’ve all been told that vitamins such as A, B complex, C, and D are good for us. We often hear about beneficial properties ascribed to them, many of which are true and some of which are exaggerated. Regardless, most of us don’t fully understand the importance of vitamins because we don’t understand what they actually do.

Our bodies make countless enzymes needed to perform various functions but they cannot work by themselves. These enzymes require partners – coenzymes that we call vitamins – to do their jobs. Plants can create all of their own vitamins but humans and other animals aren’t so self-sufficient – we need to somehow obtain these vitamins, usually by consuming them.

As we age, vitamins become more essential than ever – and therein lies a health paradox. When we get older, we need to reduce our consumption of food and caloric beverages to avoid gaining weight and all of the potentially debilitating health issues related to excess weight. The dilemma here is that the more successful we are at maintaining control of our diet as we age, the more likely it becomes we may not be getting all of the vitamins we need. Moreover, thanks to processed foods and less than ideal eating habits, overweight and obese individuals can also be at risk of vitamin deficiencies. That’s where Revitalize Vitamin Optimization enters the picture.

The Revitalize Approach to Vitamin Optimization

At Revitalize Anti Aging Centers, we examine our patients’ overall wellness to see how we can facilitate the absorption of all necessary nutrients. We look at every nutrient but, to give you an example of how we work, we’re going to talk about just one of them.

While many vitamins are almost equally important to our health, to paraphrase George Orwell’s Animal Farm, some vitamins are more equal than others. This holds true for vitamin D. Every day we are learning more about its importance and the fact that many otherwise well-nourished people have deficiencies in this area.

Why Vitamin D is So Important

Vitamin D3 plays a major role in the regulation of calcium and phosphate, normal immune system functioning, reduction of inflammation, bone growth and remodeling, normal cell growth, and neuromuscular function. In addition to these roles, low levels of vitamin D3 have been associated with the development of certain types of cancers and autoimmune diseases, as well as multiple sclerosis (MS). There is also a correlation between vitamin D3 deficiency and the severity of COVID-19 disease. Vitamin D3 deficiency has been shown to increase the risk of developing respiratory infections, with acute respiratory distress syndrome (ARDS) being aggravated by low levels of vitamin D.
Unlike other vitamins, however, our bodies can make vitamin D on their own through exposure to sunlight. Thus, it may be more accurately described as a hormone rather than a vitamin. Sunlight causes the production of vitamin D3, or cholecalciferol, in the skin. This is then further converted to the biologically active form of vitamin D3 by chemical reactions, first in the liver and then in the kidneys to form 1,25(OH)2 cholecalciferol, the biologically active form of vitamin D also known as calcitriol.

Nevertheless, most people do not get enough vitamin D. This can be due to many factors including insufficient exposure to sunlight. Wearing sunscreen, which is healthy for protecting the skin from cancer-causing rays, also reduces our ability to make vitamin D. Naturally, people who live in colder climates, where the skin is rarely exposed to the sun for half of the year, are more at risk of developing a deficiency. This problem is somewhat alleviated by the addition of vitamin D3 to milk and by vitamin supplementation. For many people, however, this is still insufficient.

Vitamin Optimization: The Solution to the Aging-and-Nutrition Dilemma

At Revitalize Anti Aging Centers, we measure blood levels for nutrients like vitamin D and then do what’s needed to ensure patients’ bodies are operating at their best. We want to make sure that, in addition to a healthy diet, you get enough vitamins to optimize your health and lessen your chances of developing many different conditions and diseases. Not only do we want you to live longer, but we want you to be healthy and active while doing so.

Don’t wait any longer. Give us a call at Revitalize Anti Aging Centers today by using the phone number on your screen and get started towards a healthier and happier tomorrow. You can also reach out electronically via our contact page. We serve the Encino, Sherman Oaks, Beverly Hills, and Los Angeles areas.